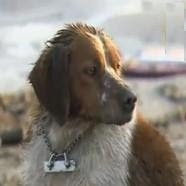 
Related Stories: California Couple Collects 34,000 pounds of food and counting for Japan’s pets
at 10:24 AM No comments:

Water is our most important resource. Read more about our water issues.

Bees are dying accross the United States. Why?

Why I love Everclear to Disinfect Everything

At 190 proof Everclear will kill any germ. Find out other uses for Everlcear.

Twitter is a great platform to express yourself. Read here how to get followers.

World in Motion: No time for Rugged Individualists by Deborah Dolen

My Faux Coffee Recipe for those Who Cannot Have Coffee

Can't have coffee but miss it Dearly? I did too! Here is the low down on how to work around that.

The impacts of the BP Gulf oil spill will be felt cross country and world wide.

http://pinterest.com/deborahdolen/kitchen-arts-gifts-in-jars/
at 9:42 PM No comments: 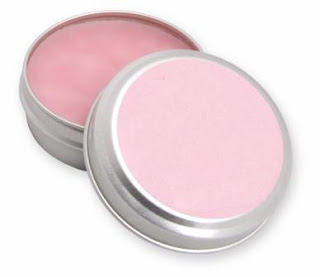 Items needed by wildlife rescues and volunteers can be very simple.

2012: The Great Fallacy by Deborah Dolen

Written for 3rd world countries to make finished products from bee by-products and a great read about bees.

Jacques Anatole François Thibault on the Law of Poverty

People of the Corn: When Corn is Found in our Hair DNA by Deborah Dolen

When corn is found in our hair does it matter if it is genetically modified?

Blink of an eye is not the word. Hungry for more data?

Editor in Chief, Deborah Dolen, is offering The Beekeeper’s Digest and The London Apothecary as her first two picks to go on Amazon’s Kindle.

Author Deborah Dolen Ratings and Reviews from her readers over the years!

Real ratings and reviews are important to any business.

My Favorite Veggie Salad Recipe to Eat All Week by Deborah R. Dolen

Us authors eat like alley cats unless we majorly pre-plan. I can eat this salad every day!

Alli And Atkins Diet: Can You Loose Weight Combining Both?

I have used Atkins off and on for years with success post age 40, in 2009 I did combine Alli with Atkins...

My experience being bored in a hospital room.

Join Facebook to connect with author Deborah Dolen and others you may know.

Editor in Chief, Deborah Dolen, selected The Bathroom Chemist and The Self Apothecary to be the first Mabel DIY series to go on Amazon’s Kindle.

It's in the Water by Deborah R. Dolen

How to Make Perfume by Deborah Dolen (API/Dolen Images)

Making your own perfume is very easy to do if you have time!

Are you famous enough to have your own images when a Google search is done? Here is what Google images looks like!