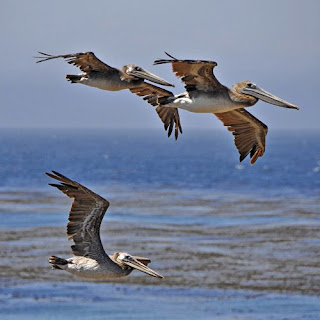 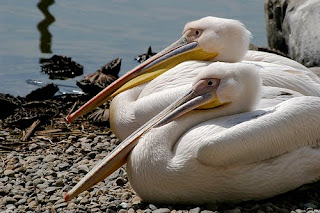 Mid June 2010 about 53 Pelicans are expected to arrive in Tampa Bay, via the Coast Guard for release. This will re-socialize the pelicans in an environment much like the habitat they are from.
Please Join Deborah on Twitter, DeborahDolen.org, at MySpace or Facebook! Dolen Images
Read about Ringo a dog flown in from Katrina. Official Bio of his owner and short Bio. RSS Syndicated Feeds on the environment. How Twitter is best used. Deborah Dolen Books on Amazon. Review of her books on Open Library, Paperback Swap, Good Reads and ReviewScout. You can also read Google Profile. Deborah Dolen on MySpace Facebook, and Flickr. This is our favorite blogspot. See Deborah Dolen on YouTube and her last book written London Apothecary and book.
at 12:44 PM